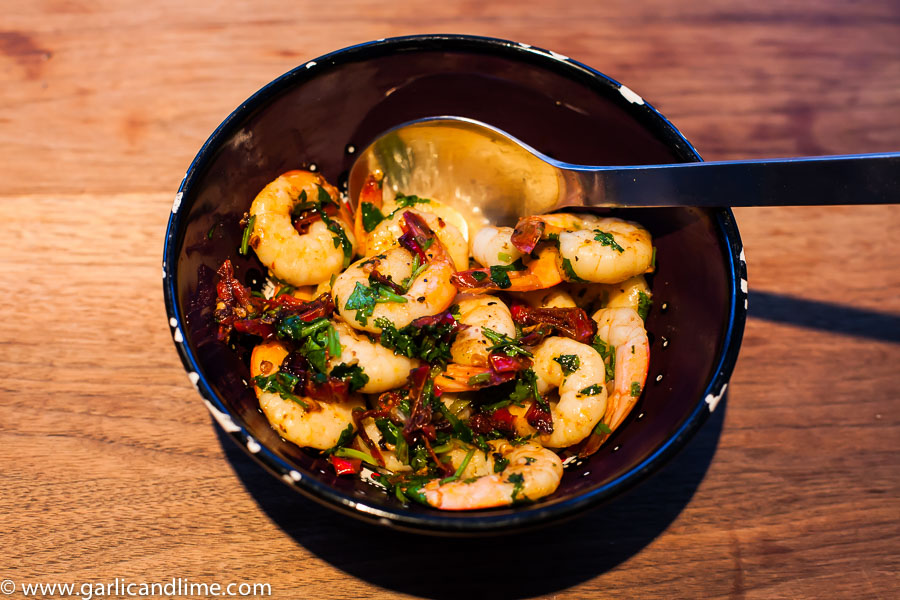 Sometimes you really don’t feel like cooking, but that doesn’t mean that you want to eat boring. Or at least we don’t. We had a bag of frozen prawns in the freezer, enough in the fridge to make a salad, and sweet potatoes.

The garlic, chilli oil that the prawns are cooked in takes a fragrance from the chilli and garlic, but does not become spicy. Using large sized chillies also makes sure that it is not hot from the chilli either.

Music to go with it…
Listen on Spotify: Neil Young, Promise of the Real – A Rock Star Bucks a Coffee Shop 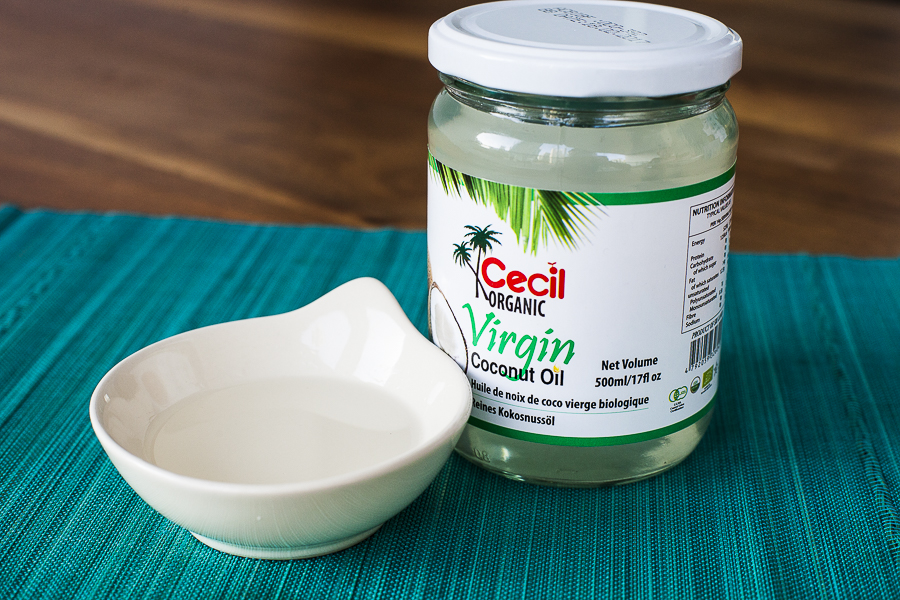