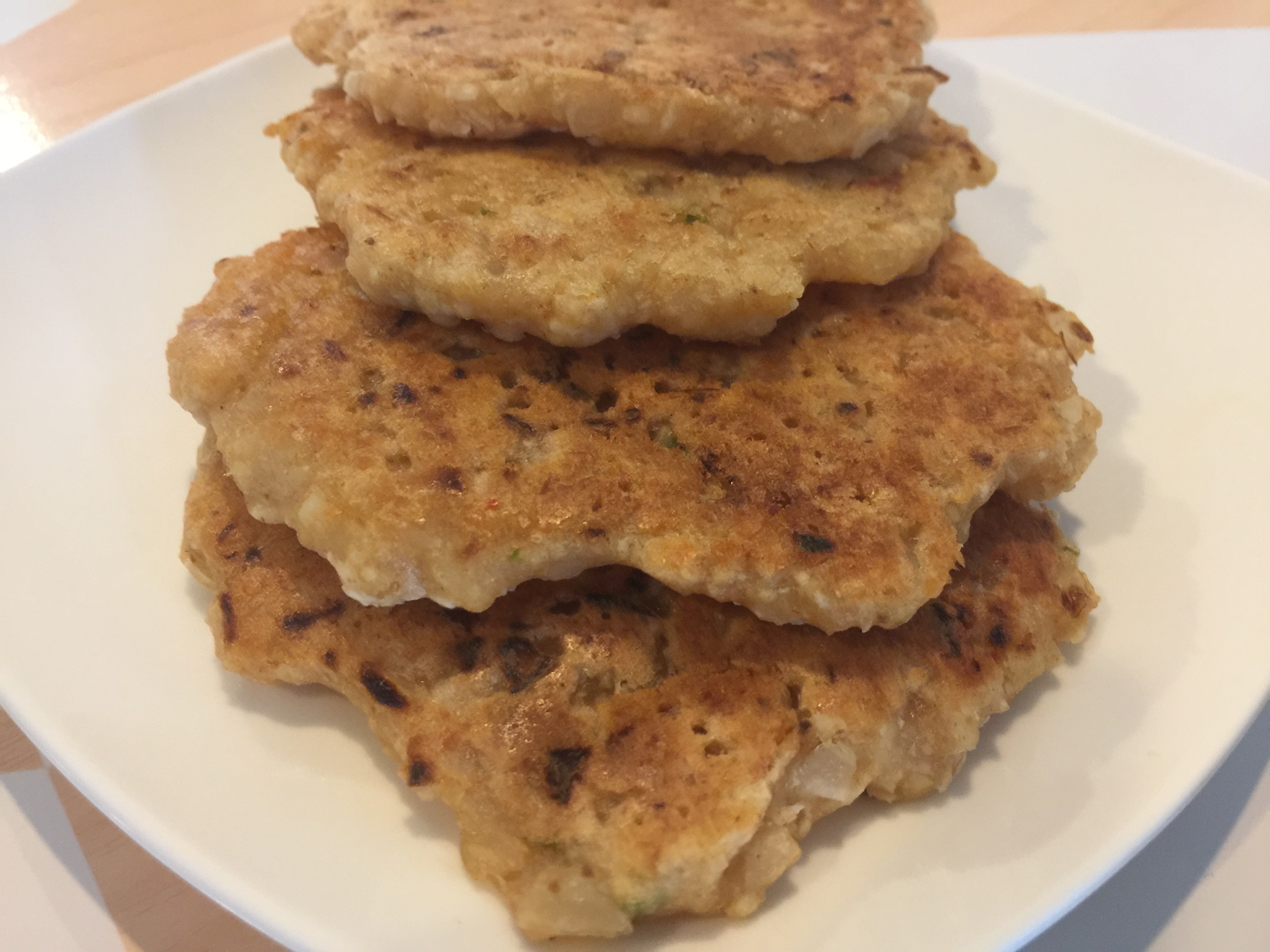 These south indian patties are a great little bread to eat with a curry, or even to top with baba ganoush for a tasty snack or light lunch. 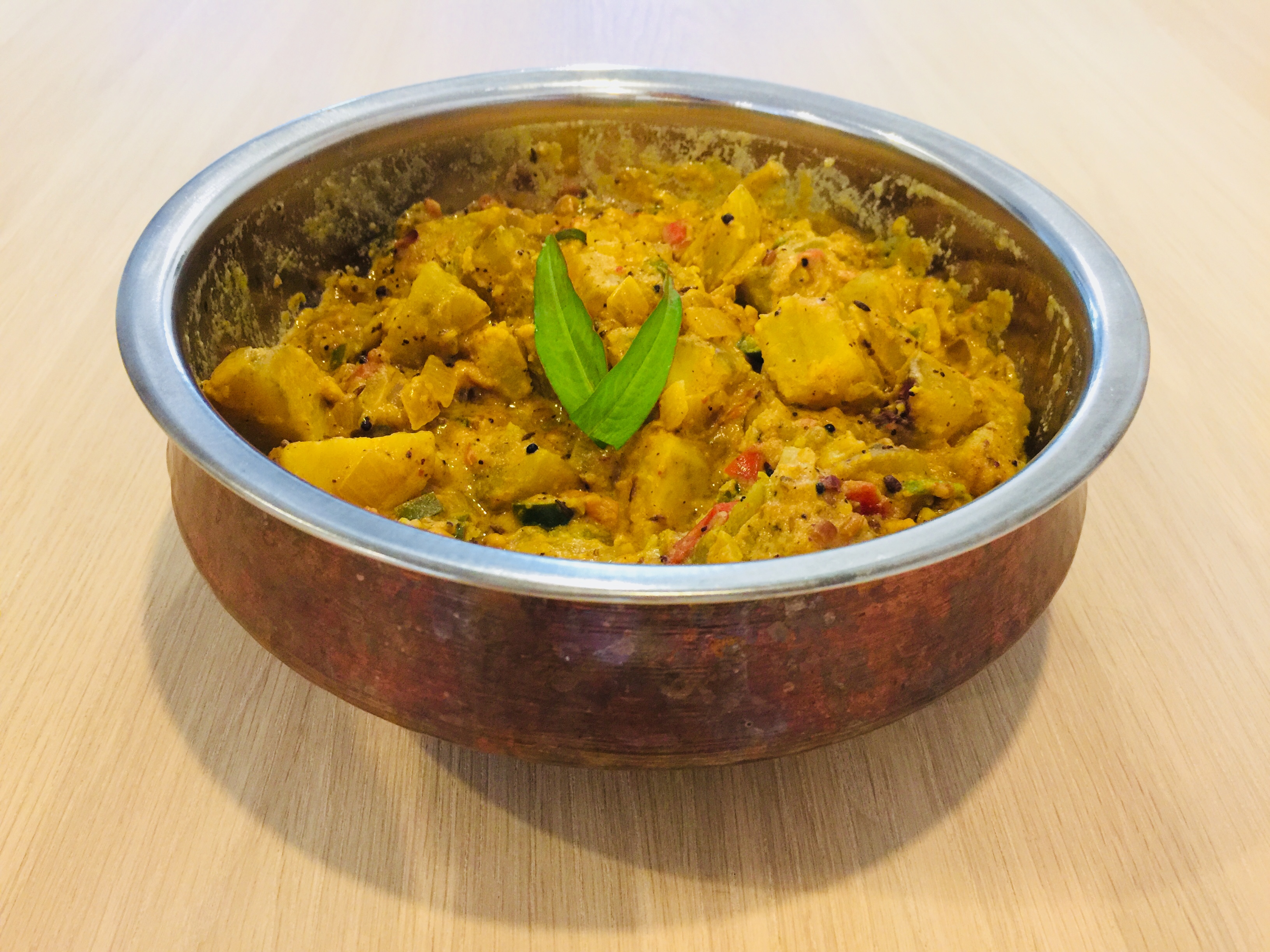 When we lived in India I needed to go to Cochin in Kerala for work. The market research session I was attending didn’t start until the afternoon, so I had the morning to explore Fort Cochin. There amoungst the alleyways I found a tiny little bookshop piled high with books. A wonderful little treasure trove. From that store I bought a South Indian Vegetarian cookbook which I love exploring. This recipe is based on that for Urulaikizhangu Saagu which is a Potato Curry from Karnataka. Using sweet potatoes to make a Sweet Potato Curry gives it a slightly richer flavor (and a few more vitamins), and I skipped the process of making homemade coconut milk, and stuck to a store bought can for convenience. It is truly delicious! 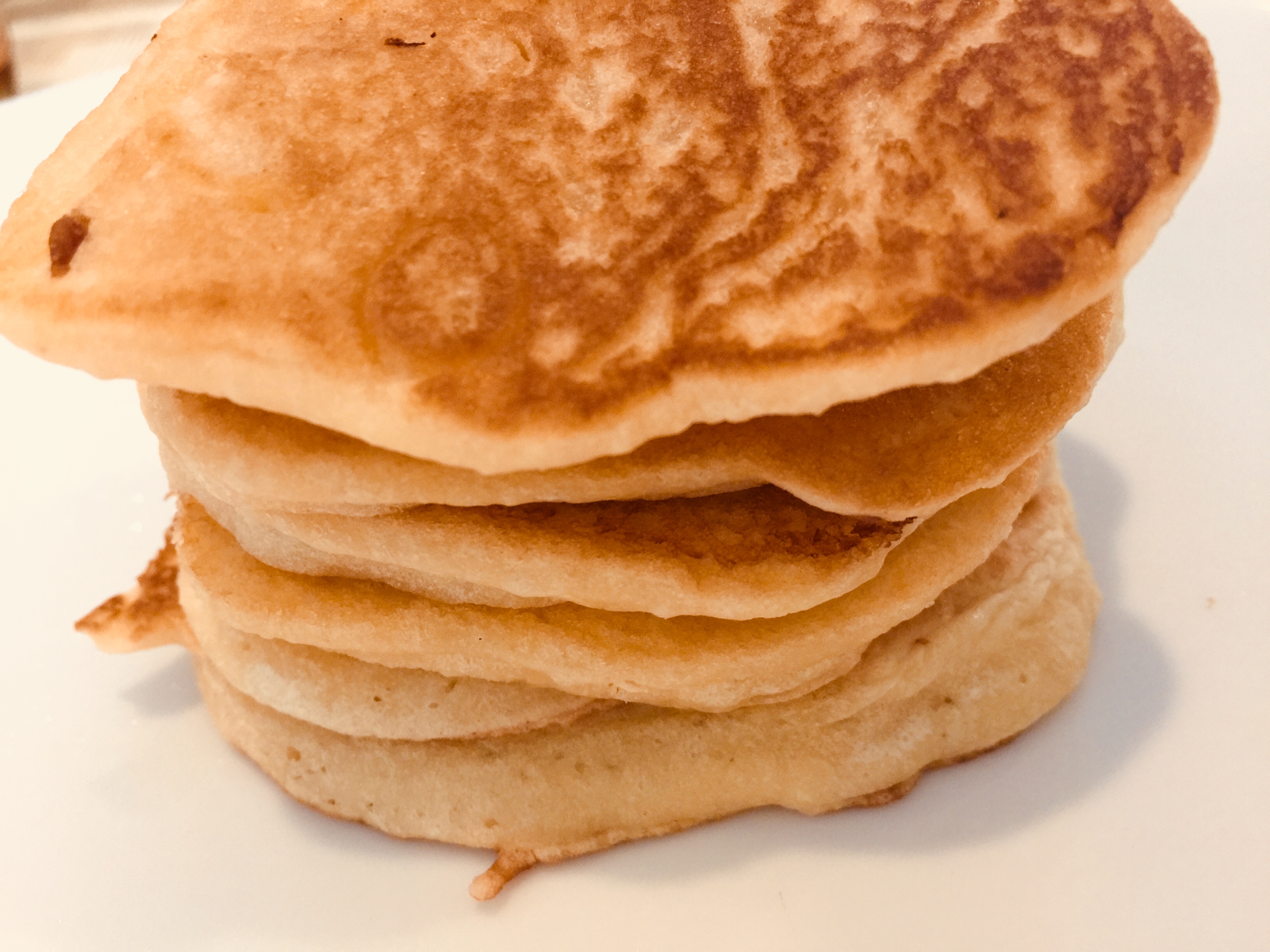 Liam decided he wanted to cook this morning and had a whole bunch of ingredients out on the bench. Including, cheese, chocolate, eggs, flour, maple syrup and almond milk. “I want to make a cheesey, chocolatey, little pancake” he said. “I’m not sure about the feta and chocolate together, but we could make little pikelets with melted chocolate” I replied, “oh, but there is loads of sugar in pikelets” I muttered. “No problem, we can use maple syrup instead of sugar” he said. And so this recipe was born. A slightly sweeter, thicker pancake mix, with baking powder so that it would rise, and it worked really well. 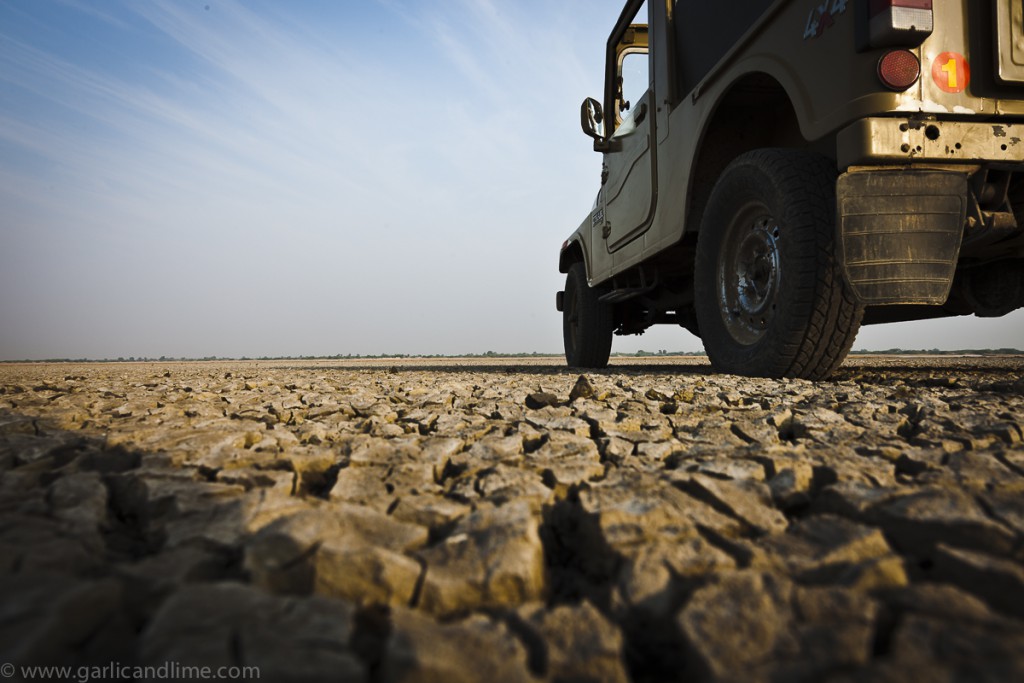 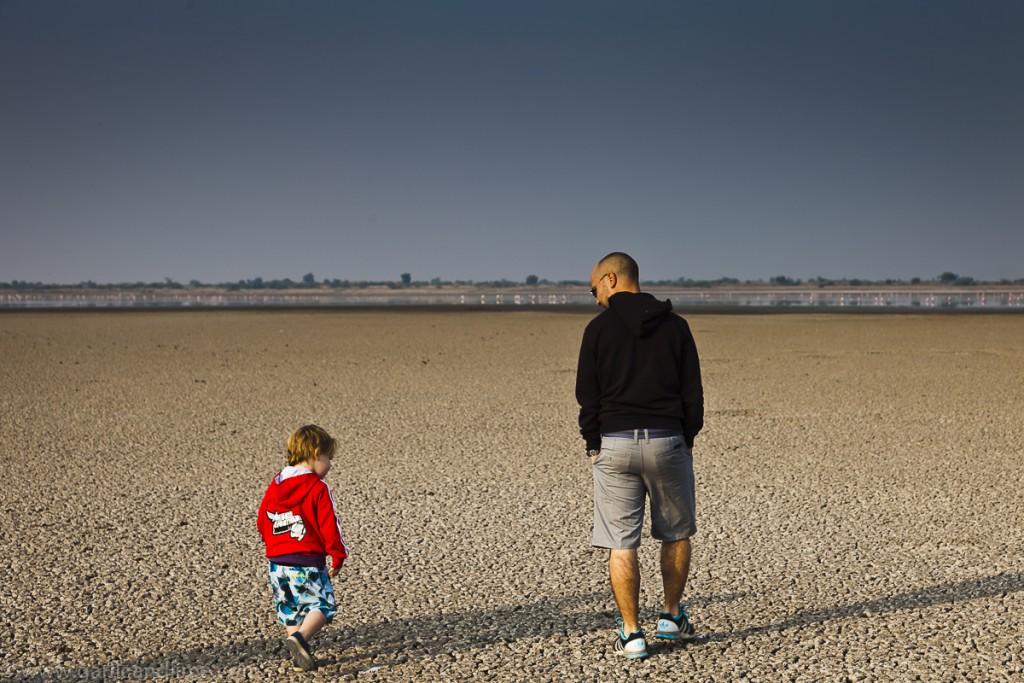 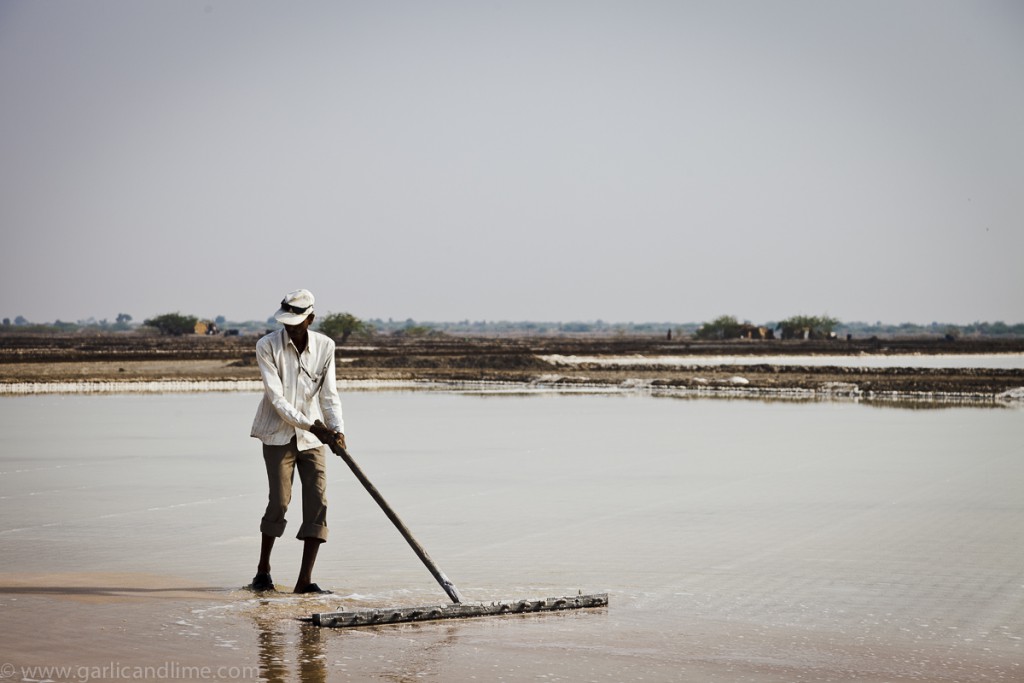 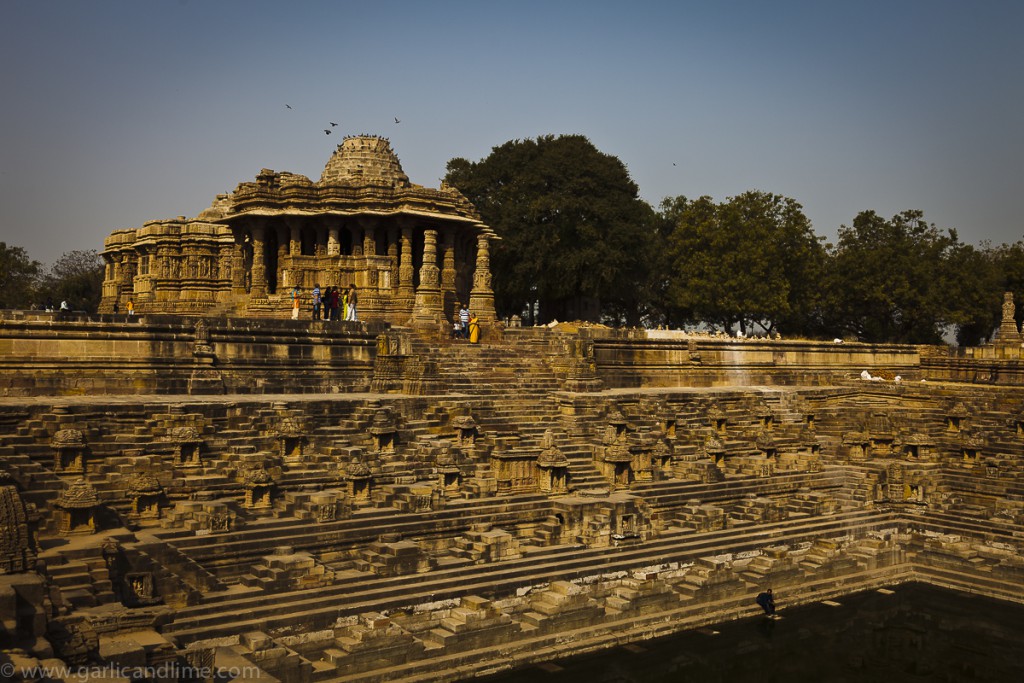 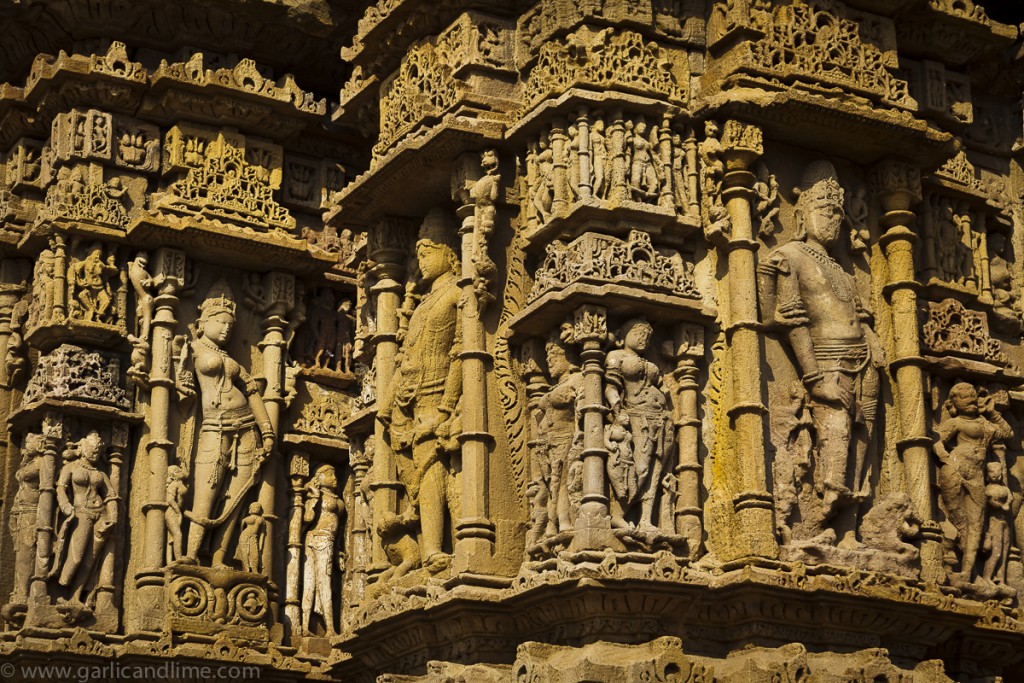 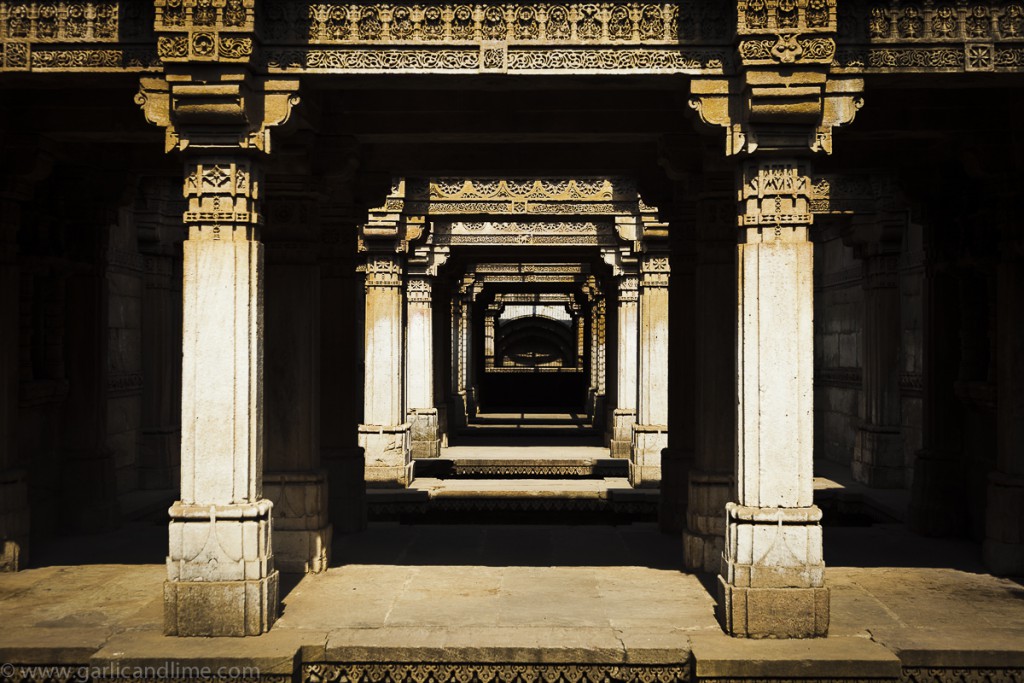 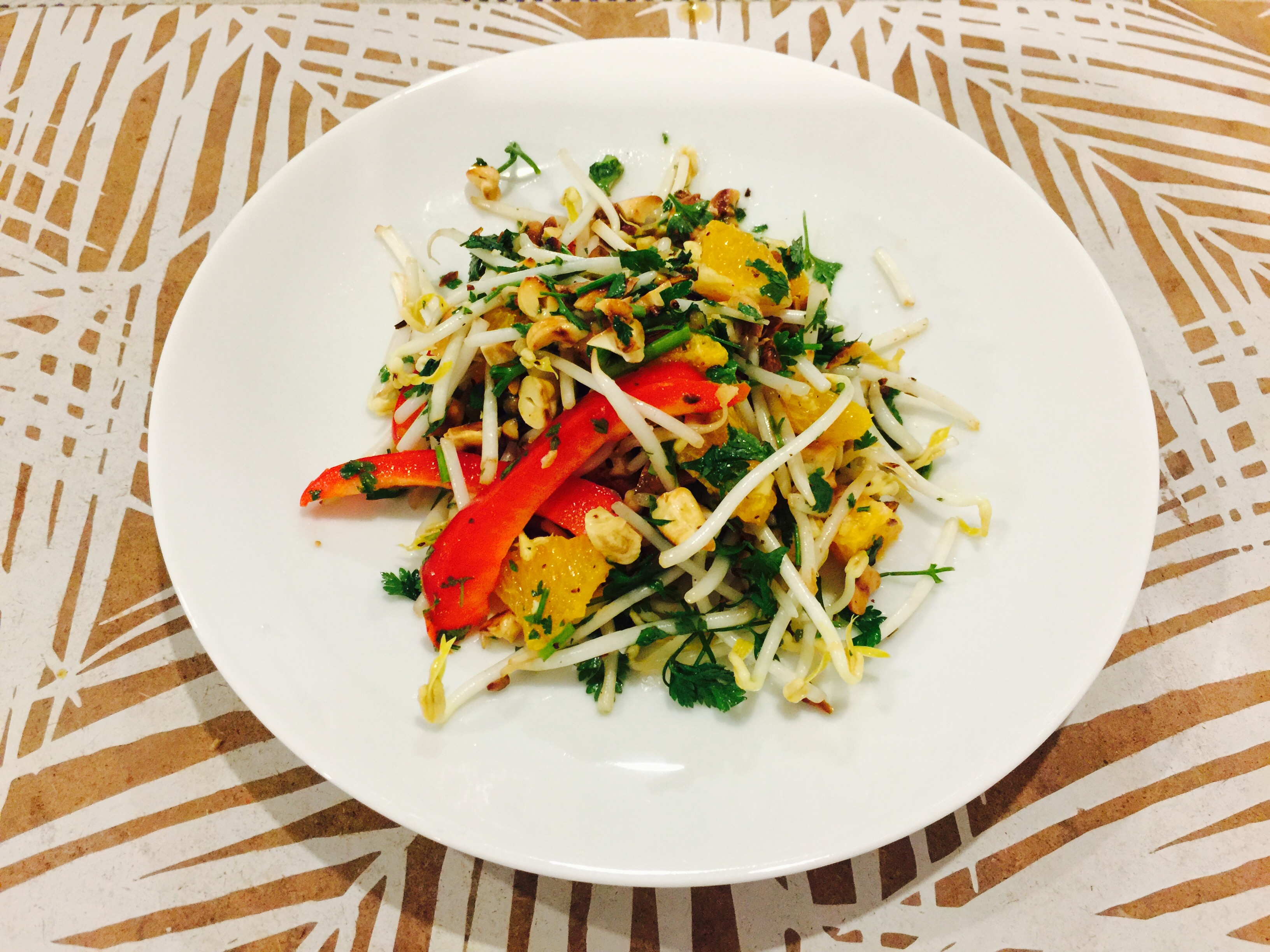 The delivery of Chervil In this weeks Organic food basket delivery has led to us experimenting with what to do with it. Dinner tonight was a simple pan fried salmon with this delicious, but very easy to make salad. The Chervil has a lovely aniseed flavor that really adds to the freshness of the dish. 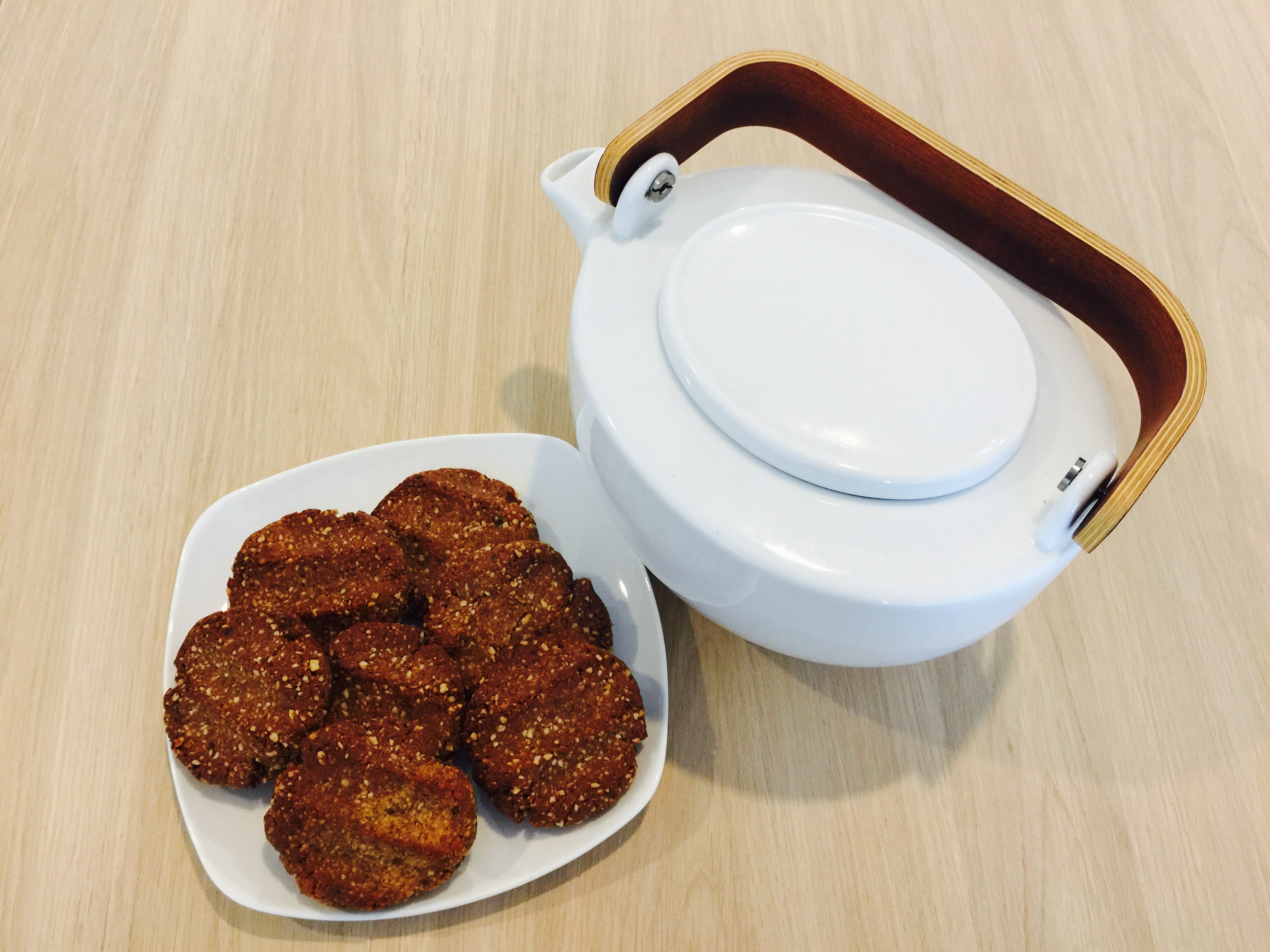 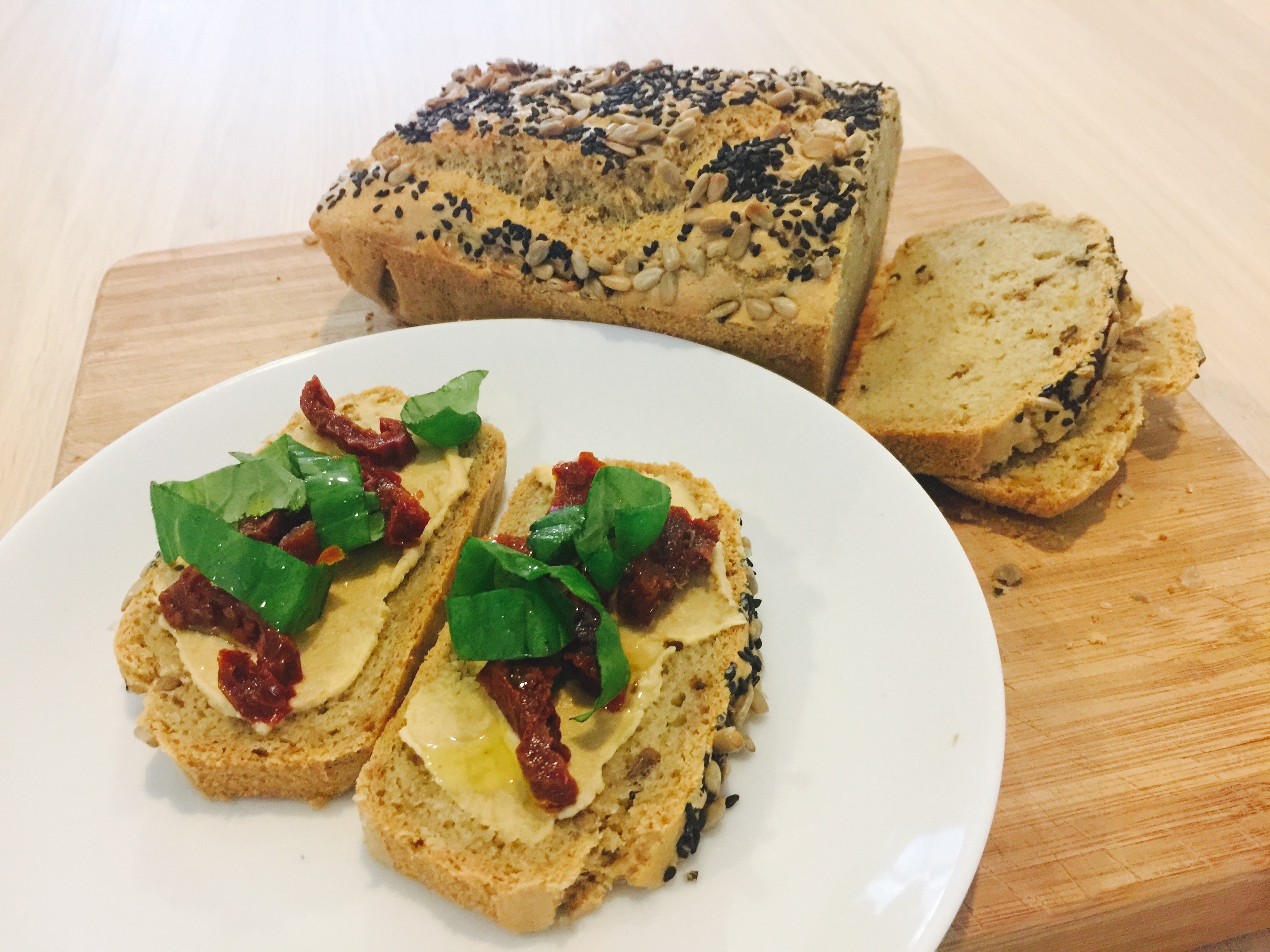 This bread takes just minutes to prepare, and is delicious either as it is with a poached egg, or toasted with hummus or avocado. It keeps for up to a week in an air tight container, or slice it and then freeze it for later (if you manage not to eat it all) 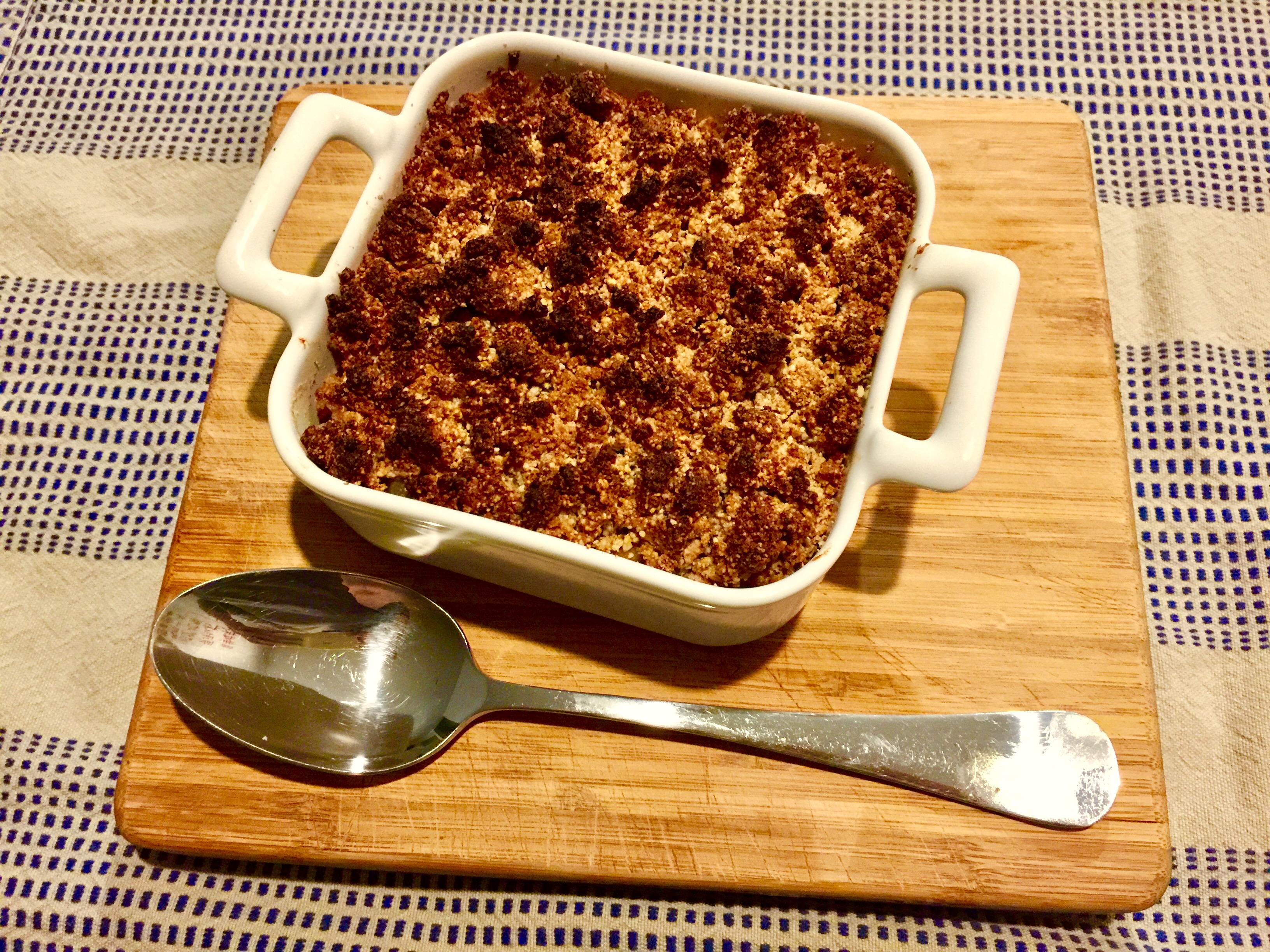 A little winter warmer for nights we need a little extra after dinner. 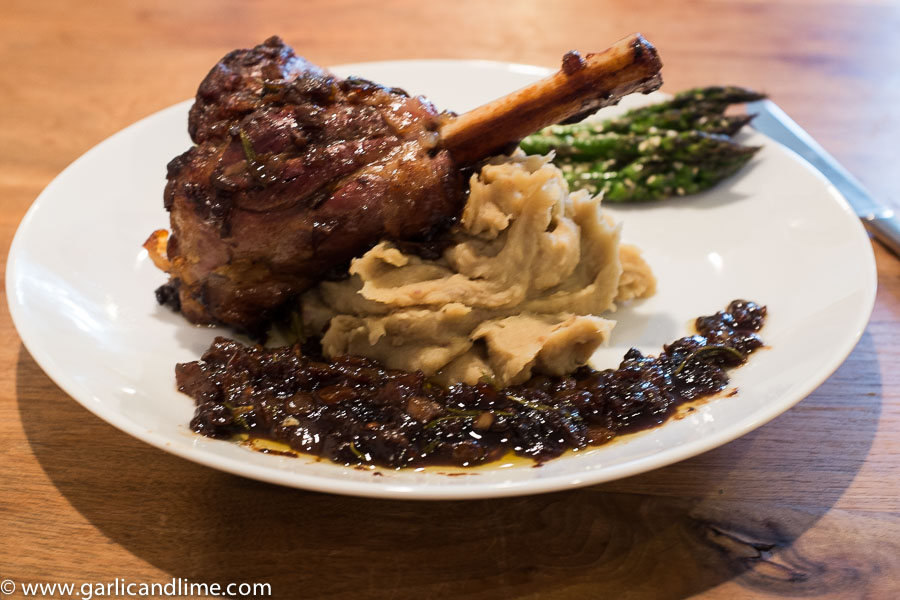 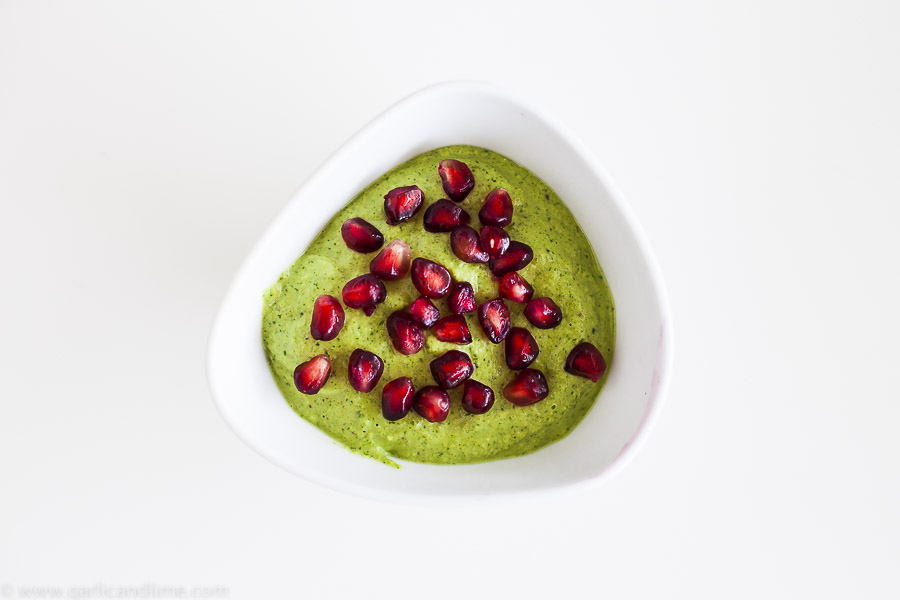 Tahini is a wonderful base ingredient for dips. We have been enjoying making many different combinations including this Coriander Tahini Dip. It is great as a dip with sweet potato chips (which we cook in the Air Fryer for a low fat snack) or with raw vegetables.

Music to go with it…
Listen on Spotify: The Decemberists – Five Songs EP